​Since the fall 2006, refugees from Burma have been arriving on the north side of Chicago.  Many are Baptists, and have found a faith home at North Shore Baptist Church.  These newcomers represent several ethnic groups, primarily Karen, but also Karenni and Chin.  At 12:00 pm, the Karen Fellowship holds worship service in Kraft Chapel under the leadership of Rev. Saw Eh Plo Soe.

Pastor Roger Poenyunt, the first pastor of the Karen Congregation, arrived in Chicago on June 11, 2008. Before this several other families had come to Chicago in 2007 and started attending North Shore Baptist Church. On September 13th, 2009, the Karen Congregation began worshipping in Kraft Chapel. So every year in September, we celebrate our anniversary with thanksgiving in Howel Hall. From 2008-2010, more Karen families arrived. Later, some families moved to Minnesota; Lincoln and Omaha, Nebraska; Waterloo, Iowa; Utica, New York; as well as Rock Island and Rockford, Illinois. We now have only fifteen families remaining in Chicago. By the grace of God, the Karen Congregation members work and worship together every week at 12:00 pm.

The connection between American Baptists and Burma (Myanmar) goes back to 1813 and the arrival of Adoniram Judson as a missionary.  The ethnic minority "hill tribes" were very receptive to Christianity.  Approximately 40% of the Karen people are now Baptists. These minority groups, each in their own mountainous area along Burma's borders, have been struggling for a measure of autonomy from the Burmese government ever since World War II.  The current Myanmar regime, an infamously repressive military dictatorship, is determined to gain control of these resource-rich mountainous areas. For thirty years their strategy has included attacks on civilians, rape, forced labor, burning of villages, and putting landmines in farm fields.  Tens of thousands of the Karen people have fled across the border to refugee camps in Thailand.  With no immediate hope of peace and safety in their homeland, some are being resettled to third countries such as the U.S.  Many American Baptist congregations across the U.S. are being revitalized by the warm spirit and fervent devotion of these newly arrived brothers and sisters in Christ. Helping them meet the practical challenges they face upon arrival gives our congregations an energizing focus for ministry. 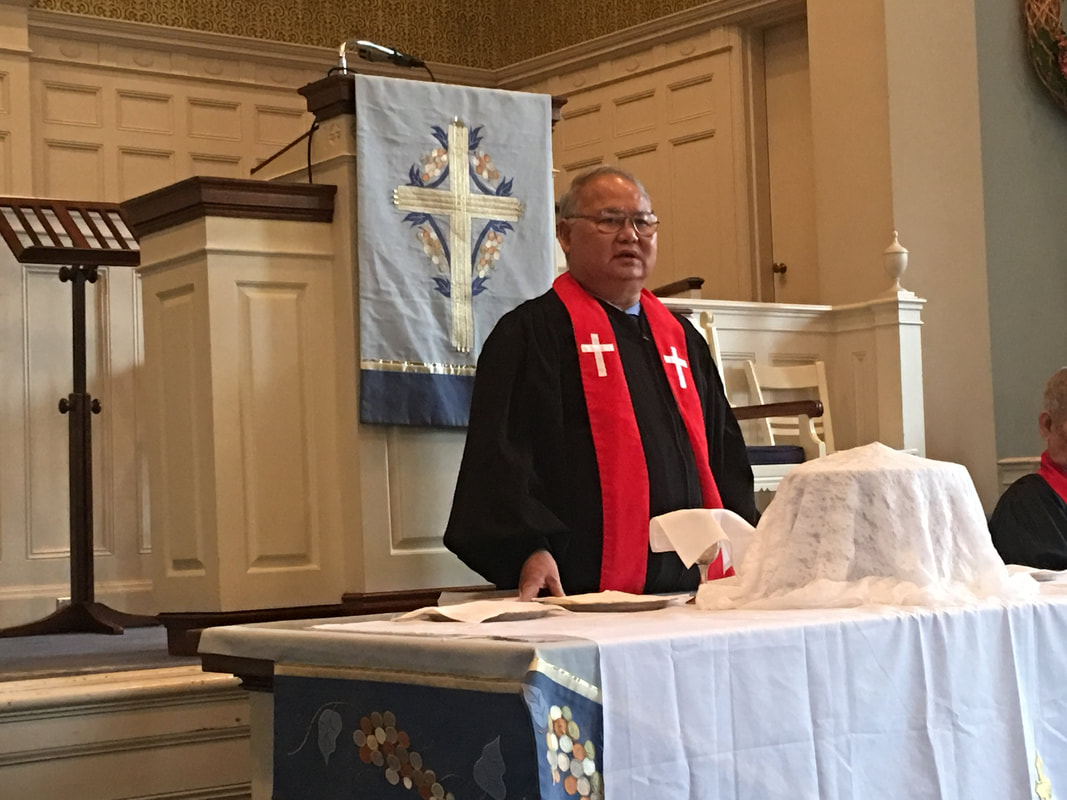