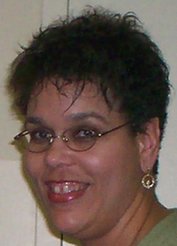 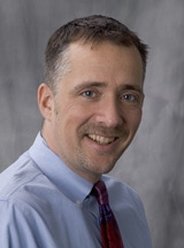 Tadashi (Tad) Suzuki is thrilled to be a part of NSBC as the organist for the Japanese congregation.  He is a Chicago area solo pianist performing at major hotels and private clubs for cocktails, weddings, and private parties. He is originally from Tokyo, Japan.  He loves playing many different musical instruments for fun.  He treasures spending most of his time with over 30 piano students at his piano studio in downtown, Chicago. He holds a Master's Degree of Music in Piano Performance from DePaul University School of Music and a Bachelor's Degree of Music in Piano Performance from Chicago College of Performance Arts, Roosevelt University, as well as B.A. in Economics from Roosevelt University.